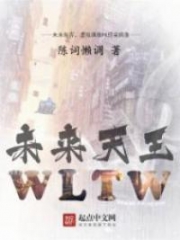 Well-known Composer Fang Zhao was in the glorious stage of his career, when the Apocalypse arrived; After finally experiencing the bitter difficulties of a thousand dangers, when the Apocalypse was simmering down to an end, he collapsed; When he opened his eyes, he was reborn in a New World, 500 years after the end of the apocalypse, in the body of a student who had been dumped barely after graduation, who had been cheated of his hardwork barely after he started working…….
The World of the Future, Virtual Idols PK Real Idols
————————————————
From the Author of, 《Star Ranked Hunter》,《Returned to the Past and became a Cat》,《Primeval Battle Record》.